During the Promise Keepers movement, God began working on Carl’s heart in the area of men’s ministry. He helped organize a men’s ministry in his church in Kentucky, as well as initiating one-on-one accountability groups among men. Carl then moved his family to Virginia where he continued to help organize men’s ministries activities in his church and was introduced to Noble Warriors. He began volunteering for Noble Warriors in the Roanoke Valley, helping organize and run the monthly regional meetings, helping with the conferences in Roanoke, and holding Manger Build® events at his church.

In April 2018, Carl left his corporate job as a Database Administrator at Anthem BC/BS and took the step of faith into full time men’s ministry with Noble Warriors as the Southwest Regional Coordinator. He loves his new job, which he says gives him the privilege of talking with a variety of men about men’s discipleship, men’s retreats, building man-to-man relationships in small groups and so much more. His passion and goal is to get men excited about walking with Christ and leading well in their homes, churches and communities.

Carl has been married to his lovely bride Terrie for over 30 years.  They have five wonderful children (three by birth and two by marriage), two grandchildren and a grand-dog. When not out talking with men, Carl enjoys outdoor activities such as hiking, biking, golf and strolling along the greenway with his wife. 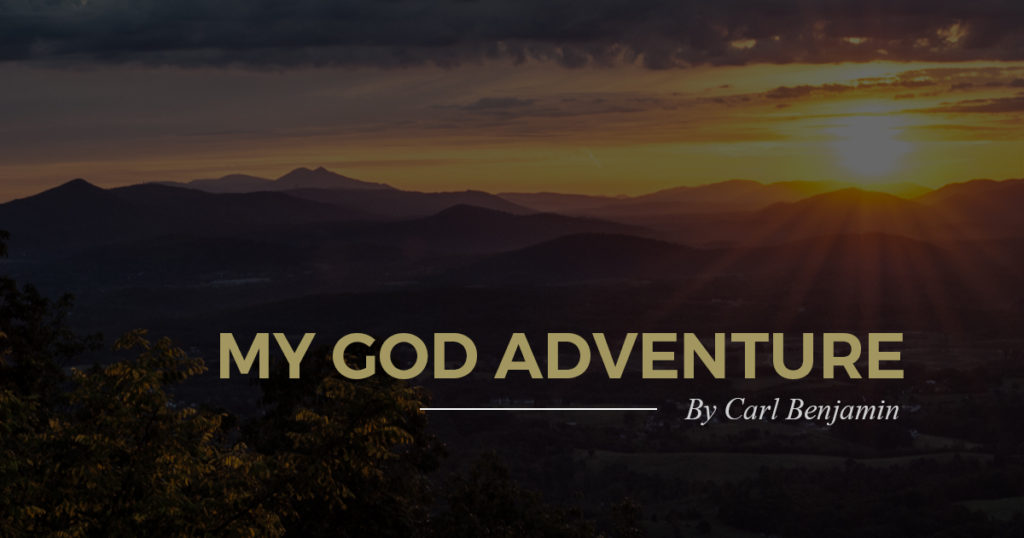 By Carl Benjamin / June 8, 2018 I want to give you a quick update on my God Adventure. It has been over six weeks since I left the security of corporate life as a database administrator at Anthem to begin working full-time with Noble Warriors. And I’m loving it! My personal relationship with the… 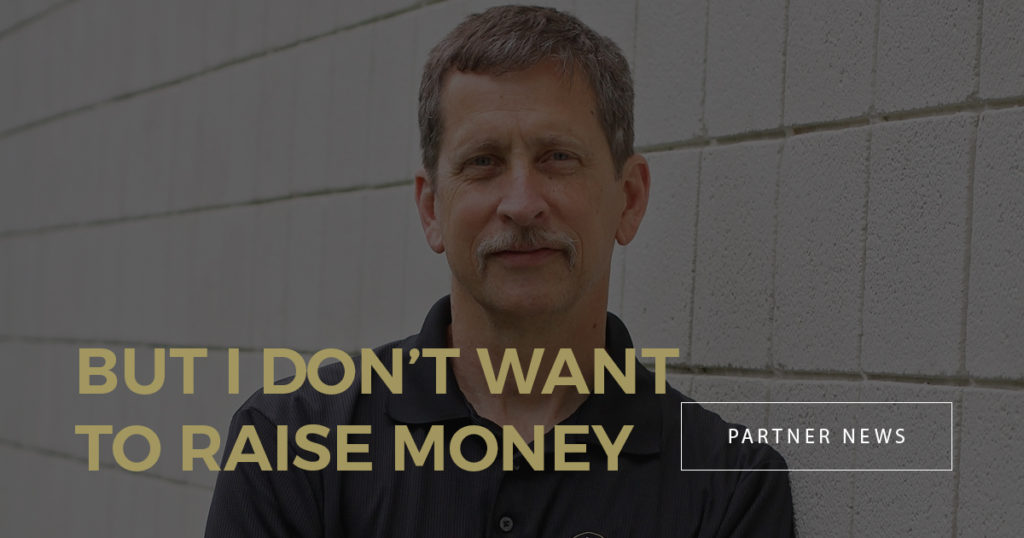 …But I don’t Want To Raise Money

By Carl Benjamin / August 3, 2018  Here’s a quick update on how my new role in life is going. The quote below is from The God Ask by Steve Shadrach. I recently sent this quote out to a few guys that pray for me regularly. I want to serve God and be obedient to…